ONE PIECE STAMPEDE : IS IT GOOD ?

One Piece Stampede is the fourteenth and latest film in the license One Pieced by Eiichiro Oda immersing us in the burlesque world of pirates. It was released in 2019 on the occasion of the 20th anniversary of the broadcast of the One Piece anime.

We find in this movie the famous crew of the straw hats and their captain "Mugiwara" Monkey D. Luffy through a new and colorful adventure on Grand Line.

Today we don't want to keep the suspense, so yes, One Piece Stampede is really good and we will see why! 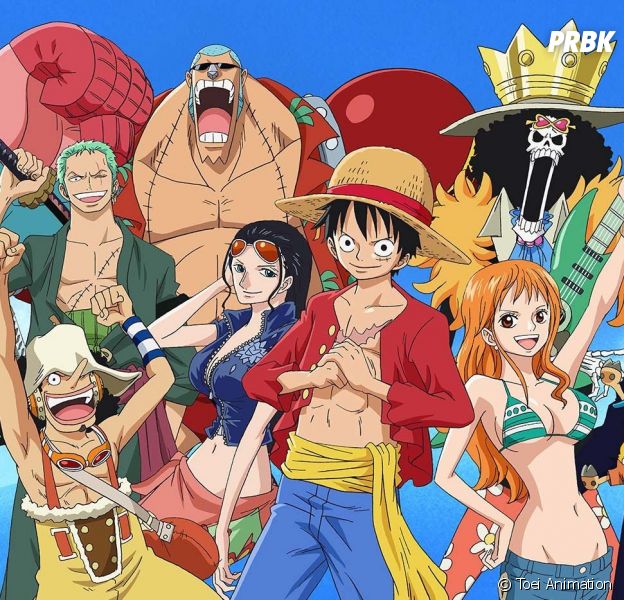 QUICK SUMMARY OF THE WORK

One Piece Stampede reunites us with the Straw Hat crew as they receive an invitation to the Pirate Fest organized by Buena Festa, an escapee from Impel Down belonging to Roger's generation and known to be the best festival organizer on the seas. In this festival, everyone meets, Grand Corsairs, Pirates, Marines and Revolutionaries, all with the aim of recovering a treasure left by GolD Roger and giving a clue about the One Piece.

But that's not all, about a third of the way through the film, the antagonist and one of the most powerful characters ever seen in One Piece appears, Douglas Bullet, also known as the "Demon Heir", a former member of Roger's crew and channeled by him. His power is formidable and even the 12 supernovas, all together, will not be able to resist. 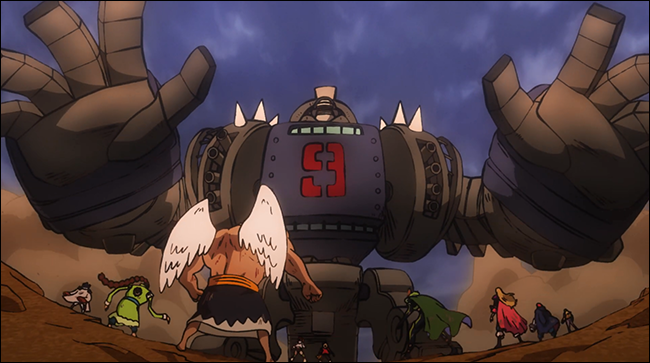 Although the movie is not canon, that is to say that it is not in the chronology of One Piece, we can still notice that Nami is with Zeus, so post Big Mom arc. 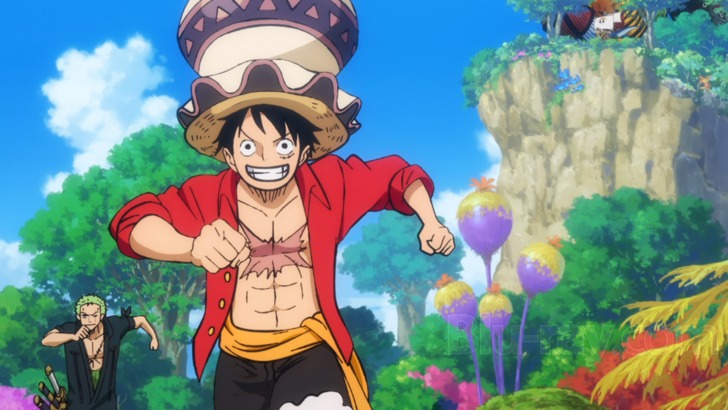 THE LARGE NUMBER OF CHARACTERS

Let's not lie to ourselves, although nice, the story remains a bit anecdotal and remains a pretext for Oda to please himself but also to please us. Indeed in this movie it's a festival, we find almost everybody, whether it's the 12 supernovas, privateer captains like Baggy, the top of the navy with the appearance of Fujitora and Kizaru, Smoker, Sabo and even Foxy, all of them fighting in a good mood.

The great absentee of this film remains Blackbeard, who, considering his personality and his lair, would have had his place in the middle of this party. However, we understand that with his power and his relations with the Mugiwaras, he would have been more of a problem than a source of joy.

On the other hand, his strong point is the new character that is Douglas Bullet, he is a monster, a crazy beast released into the wild since his escape from Impel Down which took place just before the events of the film. This red giant has survived a Buster Call and has a power capable of making the majority of the characters in the work pale. The strong point of this movie is the fights, they are all very well done and worked. We first have the right to a race / treasure hunt during which our hero Luffy will face quickly and in turn several supernovas including Urouge, a character we would like to see more of in the original work, all through phases of projections and technical references.

Then and in parallel there is the confrontation between the supernovas and Bullet, the supernovas will use everything they have and will give the best of themselves, but Bullet will defeat them without mercy, even making them hit each other during his dodges, he will have the advantage throughout and even if Luffy will succeed for a few seconds to take the ascendancy, it will be far from enough and he will end up on the verge of death, bloodless, following a devastating punch from Bullet. They are dynamic, explosive and very alive. 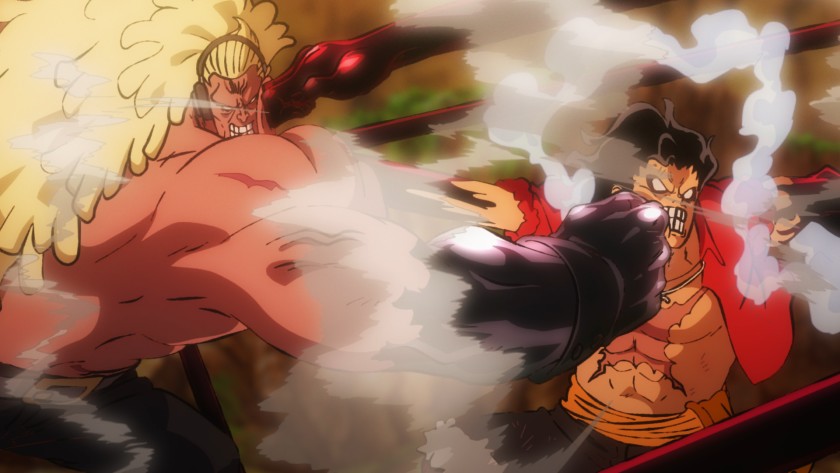 To finish, we have one of the craziest fights seen in One Piece to date, the final fight against a gigantic Bullet who has become one with the island thanks to his demon fruit. It's the second fight of this type with the one against Pica, but this time, the opponent is much bigger, titanic some would say The fight is fluid, worked, impacting, we feel all the power of Bullet and the different people who help Luffy to make him fall. 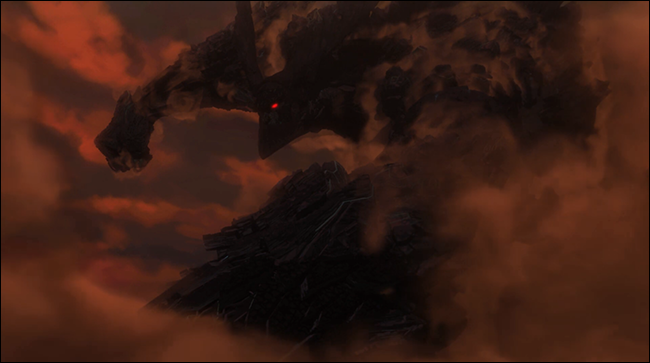