Today the team of Manga Universe will dive with you into the colorful universe of My Hero Academia, a shonen manga written and drawn by Kohei Horikoshi published since 2014 and whose animated adaptation has been implemented since 2016, these two supports have been a great success thanks to a rich universe, full of diversity and a well-written scenario. We follow the story of Izuku Midoriya aka "Deku" or "the good-for-nothing", a normal young man evolving in a world where 80% of people develop a super-power called "Alter" and who, despite this form of disability, wishes to become a hero by joining the Great Academy of Yuei in order to walk in the footsteps of his idol, the greatest hero of all time, All Might.

Season 4 of My Hero Academia contains three bows and the start of a fourth and despite this fact, the season remains relatively busy although it is slow. Contrary to previous seasons and the fact that a new saga is starting, season 4 doesn't advance the main scenario much but focuses on mostly more secondary characters.

The confrontation between Gentle Criminal, his sidekick Love Lover and Izuku partly denotes the rest of the episodes as it is made of cult scenes in sharp focus. During this confrontation, Izuku is dominated most of the time in spite of his One For All but ends up taking advantage of his opponent in a fight of anthology.

One discovers in particular more about Bakugo and Endeavour as well as the internal intrigues in the middle of the superheroes and in spite of its strongly secondary side, this season serves us in fact as an aid to the understanding of the universe but also as an exposure to the next season which promises to be epic.

So far we still know little about the content of this season 5 however we know this habit that the series has of adapting several bows in one season so we can assume without too much risk of being mistaken that this season will adapt the bows from the common training bow to the super-power release bow where the Endeavour agency bow. 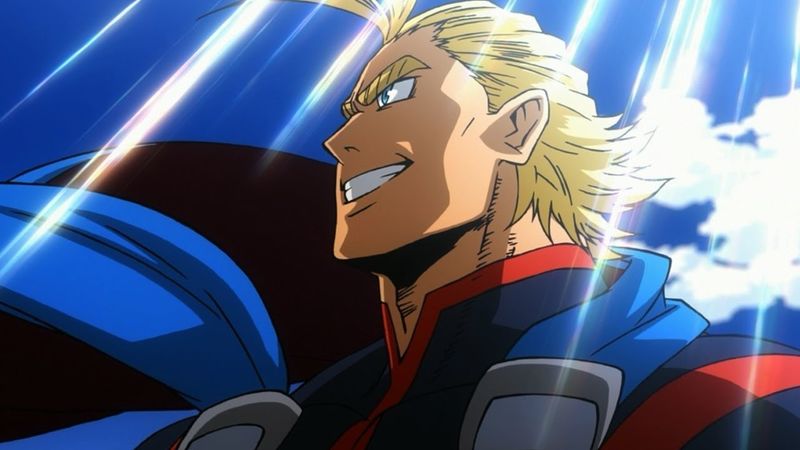 So we can expect to follow the Todoroki family for a long time to come whether it is Endeavour, father or son Shoto but also to learn even more about the relationship between the One for All and the All for One from the intriguing dream of Izuku but also about villains like Shigaraki.

This season will certainly be produced by the Bones studio which is at the origin of all the other seasons and, we can say it straight out, is an excellent animation studio that literally gives everything it can to make its animated sound lively, immersive and engaging. 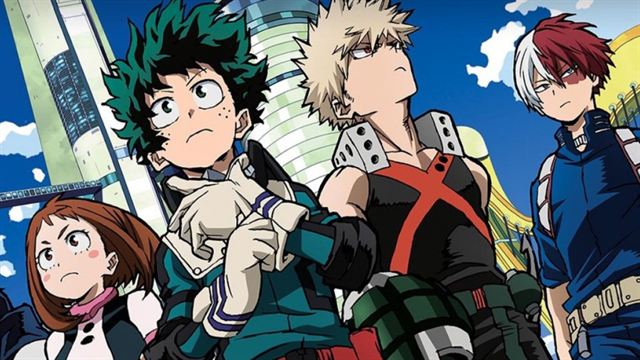 When it comes to anime release date, the door is open to all speculation and until October 2020 everything was speculation, fortunately the shueisha has set a date, or at least a period during which will begin this long awaited season 5. Indeed the publisher has announced the beginning of this season for April 2021 which leaves us still 6 months to wait.

It is only here that complications begin, because of the health crisis due to the pandemic that is currently raging around the world, it would not be surprising if this season 5 is postponed as is the case for many manga that are released several months after the scheduled date. The editor having not communicated on the subject, we cannot rule on the matter but we can hope that the disease does not stain the schedule of diffusion and that we can find as soon as possible the adventures of Izuku. 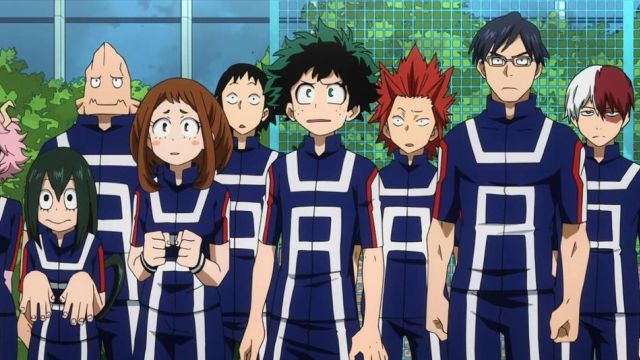 FOR TRUE FANS OF MY HERO ACADEMIA :


If you want to wear the colors of superhero Izuku, our IZUKU MIDORIYA
ZIP SWEATSHIRT is for you.

In case you would rather be figurines, our figurine of Shoto Todoroki is undoubtedly the goodie you need.