Attack of the Titans or Shingeki no Kyojin in original version is a shonen manga by Hajime Isayama taking place in a dark universe in which a terrible war is raging between several bangs of humanity via the use of Titans. We follow Eren Jaeger, a young man who saw his mother being eaten alive by a titan which will lead him to swear to exterminate the titans. The various adventures have allowed Eren and his friends to leave Paradise Island where they are to take the course of Mahr, the nation that sends them titans since the beginning of the work, as you can imagine, they do not come to count daisies but to conduct a war and free themselves from the deleterious hold that the Mahr nation wants to exert on our protagonists.

Today the team of Manga Universe proposes you a small analysis of the trailer of the season 4 which will be, exceptionally, without spoilers. The first thing we notice in this trailer is the quality of the animation, indeed the editorial staff was a bit afraid at the idea of the change of studio from Wipp Studios to MAPPA Studios, we feared a fiasco like the change of studio at One Punch Man, obviously this will not be the case which is very reassuring. 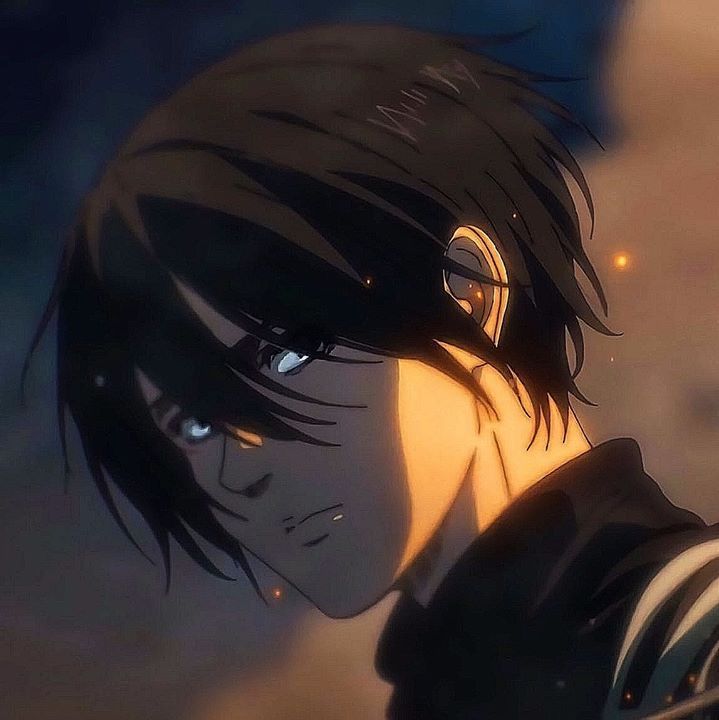 We also notice that the opening scene of the trailer takes place during a trench war, similar in terms of technology to our first world war, in this scene we see a young soldier lying on his back addressing a hawk flying higher, telling him to run away because he is in danger above the battlefield. This shot is extremely symbolic, the raptor represents freedom, freedom that flies over a battlefield showing the path that Eren will have to take to obtain freedom, that of war.

The trailer continues with different shots on unknown characters, we only know that they have Mahr badges and are therefore certainly part of the Mahr army. We also note that they are much more technologically advanced than the inhabitants of Paradise Island, indeed they have battleships, airships, trains and automatic turrets.

This trailer is also the opportunity to see all our favorite characters in brand new costumes, more aggressive, as well as new titans, we obviously find the titan cart but also two titans until now unknown, one seems very agile and the other entirely covered with a kind of armor and carrying a gigantic weapon, there is no doubt that these are primordial titans.

A FUTURE REINER AGAINST EREN?

Then we see Reiner and Sieg, Reiner trying to commit suicide which is surely impossible because of the regeneration of his titan. The trailer shows us a Reiner still tortured by his actions.

Finally, we can draw a parallel between the posters of the first and fourth season, the poster of the first showed us Eren in the middle of the city of Paradise Island attacked by the colossal titan protruding from the wall, the one of the fourth shows us the opposite, Reiner in the middle of the city Mahr facing the titan attacking Eren, our hero has managed to completely turn the situation.

To conclude, we can deduce that Eren and his team are going to declare a war of a magnitude still unknown in this manga.

Will Eren be able to find freedom?

Will he have to exterminate a whole people in his quest?